Category: Health and Well Being

Brain Food is a natural, cutting edge supplement, a “smart drug” that could enhance your brain function.

Brain Food is a new generation Nootropic or “smart drug”. It contains natural compounds that could give your mind an extra boost. Brain food’s rich content of vitamins and herbs has neuroprotective benefits, while it could increase your mental agility and improve your overall cognitive performance.

Bacoba monieri, or Brahmi is a herb used in traditional Ayurvedic Medicine, in India for hundreds of years. It contains lots of nootropic phytochemicals, such as triperpenoid saponins, which have anti-oxidant, neuroprotective and hepatoprotective activity and it is used in brain food because of its cognitive enhancing action.  Bacopa monnieri improves memory and naturally fights anxiety by helping your body better handle or adapt to daily stressors.

Ginkgo biloba is a natural extract derived from the leaves of the Chinese ginkgo tree, and is considered a treatment in Chinese medicine for thousands of years. It contains high levels of flavonoids and terpenoids, which are compounds known for their strong antioxidant and anti-inflammatory effects. Thus Ginkgo improves blood flow to the brain and is a strong antioxidant.

Its benefits include its ability to improve concentration and memory, prevent the progression of dementia and Alzheimer’s disease symptoms (helpful when used alongside conventional treatment), fight anxiety and depression and relieve ADHD symptoms.

Guarana is a plant native to Amazon. It contains a range of stimulants, such as caffeine, theophylline and theobromine and it’s also rich in antioxidants, such as tannins, saponins and catechins. Guarana is popular for increasing energy and physical performance and also for boosting metabolism and supporting weight loss. But guarana also stimulates the central nervous system and appears to have a positive effect on learning and cognition.

Rhodiola rosea or golden root, is an adaptogen (=a natural substance that increases your body’s resistance to physical, chemical, and environmental stress). That makes it quite popular for fighting fatigue and other symptoms associated with stress. Moreover, Rhodiola extracts, positively influence neurotransmitters that affect mood and emotion, might enhance Nervous System Health and help regulate heartbeat

Because brain food will give you a mental edge in a safe and natural way. Brain food supports a healthy brain activity, detoxifying mechanisms and immune function. Consuming a serving of brain food daily has many benefits including:

Take 1 capsule (for individuals up to 60 kilos), with a large glass of water, between meals, daily.


Error: API requests are being delayed for this account. New posts will not be retrieved.

Joint Repair 30capsHealth and Well Being 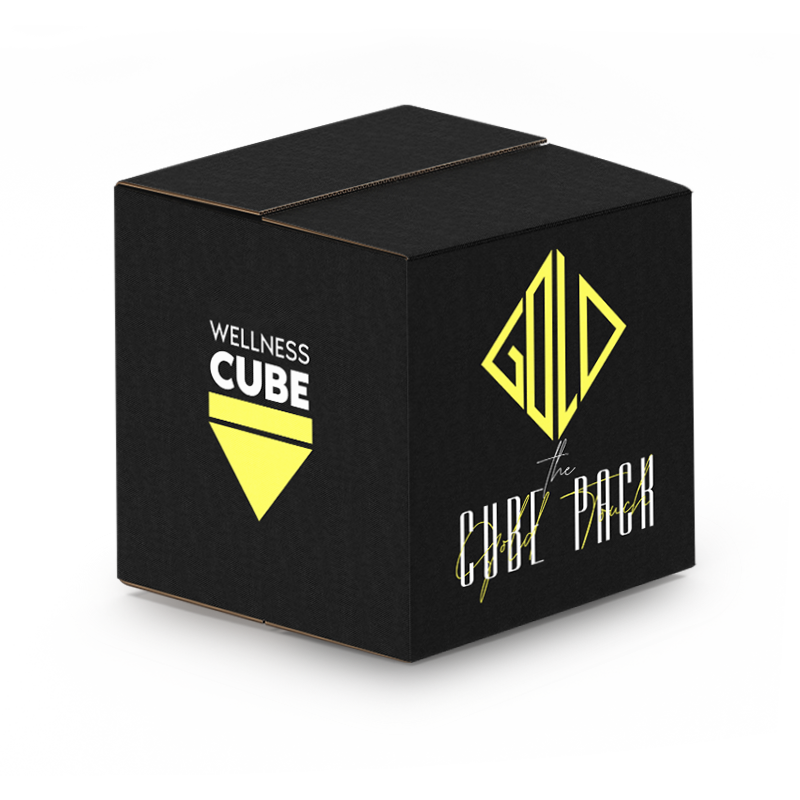 Wellness CUBEHealth and Well Being