Carnitine is a compound formed in the body from the amino acids lysine and methionine and is stored primarily in muscles, heart, brain, and sperm. In the diet, it mainly comes from meat and other animal products. The L-form of carnitine is the one found in nature and is biologically active. Although your body produces it, L-carnitine is considered a "conditionally essential" nutrient, since your health can be seriously impacted if it doesn't produce enough.

L-carnitine transports fat, especially long-chain fatty acids into the mitochondria so they can be oxidized (“burned”) to produce energy. So consuming 4 g of L-carnitine in fat Killer could boost fat metabolization, which subsequently could contribute in weight loss. A study of (Galloway, et al. 2010) concluded that in addition to its fat-transporting work, L-carnitine also enhances insulin's actions on muscle cells. What this means is that L-carnitine can help keep blood glucose levels low, even after a carb-rich meal, while also aiding glycogen repletion.

Fat killer has 2 g of Acetyl-L-carnitine and 2 g of Glycine Propionyl- L-Carnitine.

L- carnitine mobilizes fatty acid from where they are stored(e.g. fatty cells) to move into the inner mitochondrial matrix. Once there, they can be used as fuel to generate adenosine triphosphate, or ATP. That means that L-carnitine not only increases the rate at which you burn fat, it can also provide a significant short-term increase in energy output, allowing you to train harder with greater endurance. Moreover it boosts the metabolism of carbs you consume from food and has antioxidant properties that help protect against free radical damage.

L-carnitine does its cellular work both when you exercise and rest, but research confirms that it is especially effective during intense exercise. For that reason we recommend that you take a serving of Fat Killer L-carnitine 15-20 minutes before your workout. Additional servings may be taken depending on physical activity, preferably 15 minutes before your main post workout meal.

Serving size: dissolve 1 scoop in a glass of water and drink.
* Do not exceed recommended dose. Do not take to close to bedtime, as it contains caffeine


Error: API requests are being delayed for this account. New posts will not be retrieved. 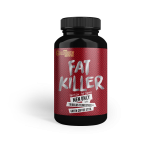 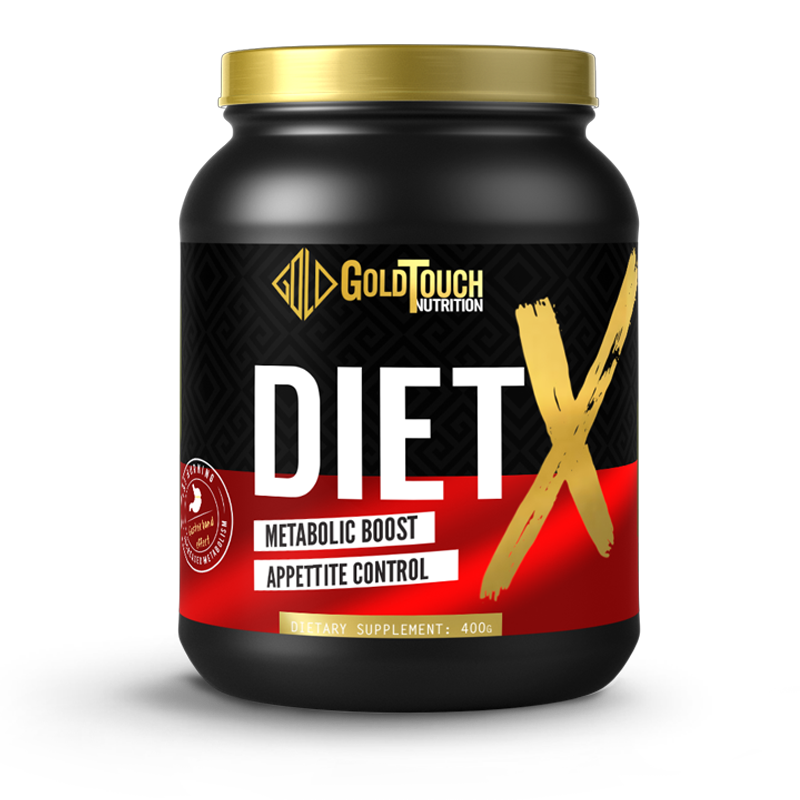