Nikos Agrodimos is a bodybuilding athlete, who grew up in Larisa and he started to participate in bodybuilding contests and 2011 won the greek championship on men’s physique of ifbb. Great reviews come with his name. He prefers to train hard and he uses an oldshcool method because he personally believes, oldshcool training is the absolute way to gain muscles and have a linear body. For that reason, he trains famous people who believe in his goals. 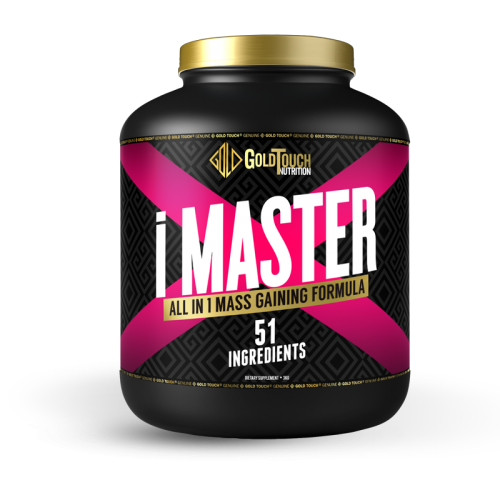 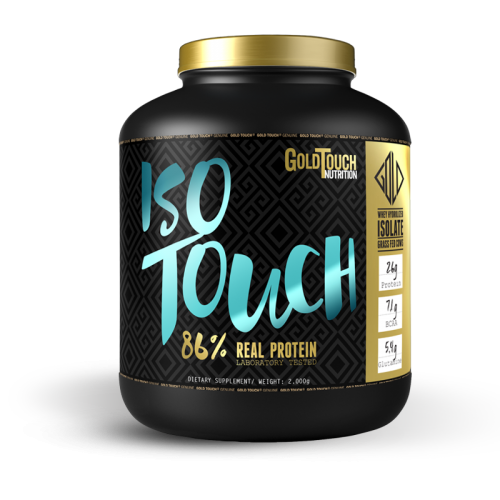 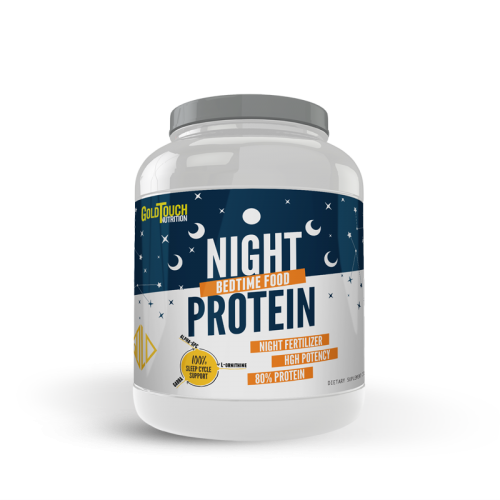